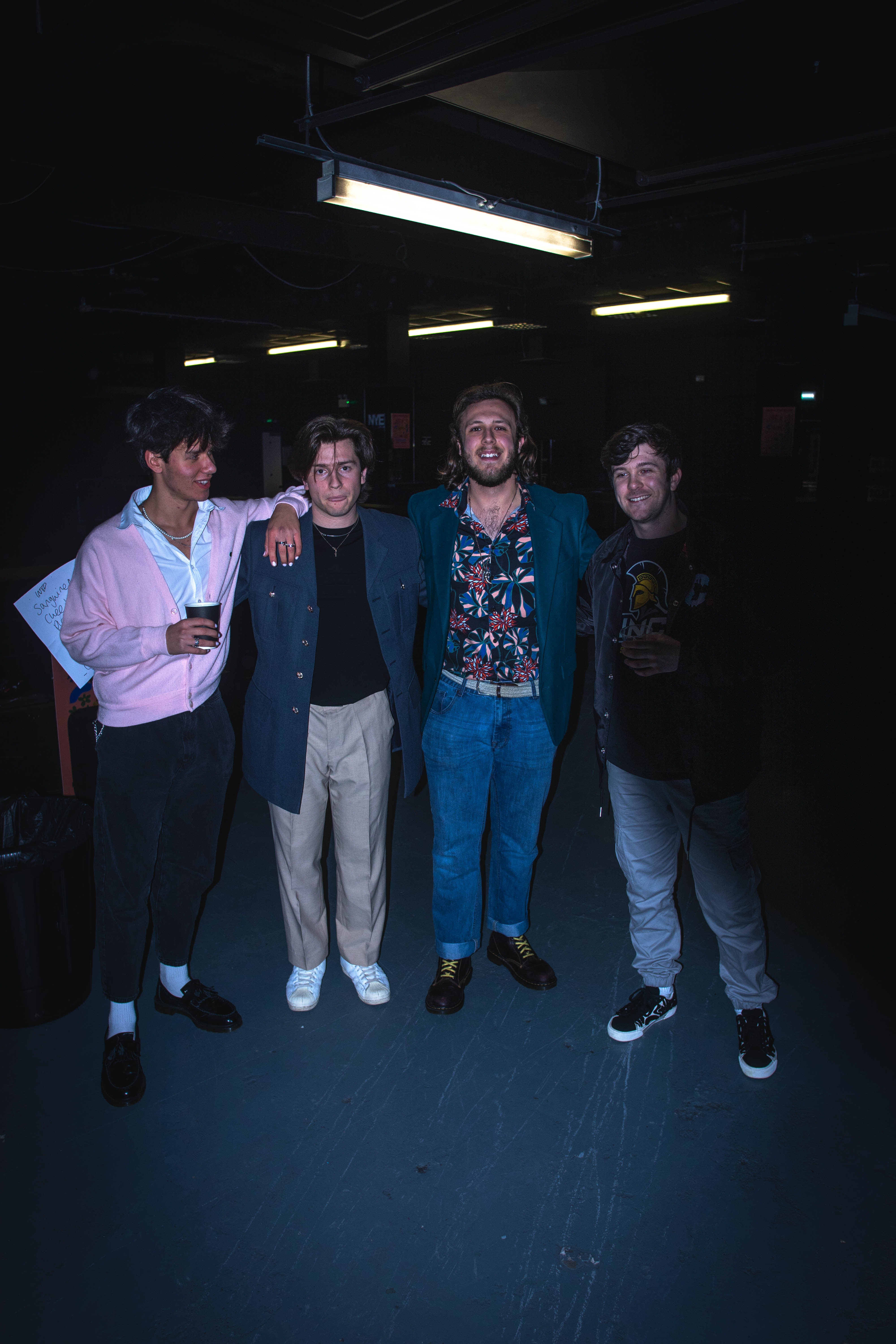 "…despite their tender years as a band, they have huge ambitions" - Tim Senna (BBC Introducing)

Consisting of David Purchase (vocals), Callum Cartwright (guitar), Sam Allen (bass)  and Nathan Shingler (drums), the four-piece first met as teenagers in Birmingham and quickly bonded by their unwavering love of music, that soon transformed the friends into the electric four-piece seen today.

New single ‘Cascade’ follows April’s ‘What A Way (Cheetah)’ in pairing euphoric, crescending lyricism with unstoppable ambition and sun-soaked indie-rock guitars, showcasing a more tender, yet adventurous side to Paradise Circus than ever before.

Marking an evolution in their sound, the band recruited an all star team to record their biggest release to date with Chris D’adda (The 1975), before being mixed by John Catlin (Inhaler) and mastered by John Davis (U2, Led Zeppelin) at Metropolis ,Studios.

“It's a wake up call, an intervention, a cry for help to a loved one who's self sabotaging themselves,” tells drummer Nathan Shingler. “they’re telling their loved one to trust them and believe that they're trying to do the right thing for them and help them.”

Praise from key industry outlets including NME and BBC Introducing in 2021 has seen Paradise Circus step up from two sold out headline shows at The Dark House and Birmingham’s Sunflower Lounge to now announcing headlining Mama Roux; defining them as a key name amongst the city’s thriving and ever-growing sonic output.

Determined to mark a new era for themselves and the ‘B-Town’ scene, the four piece’s unstoppable ambition and career-defining drive sees them grow from strength to strength with everything they do. 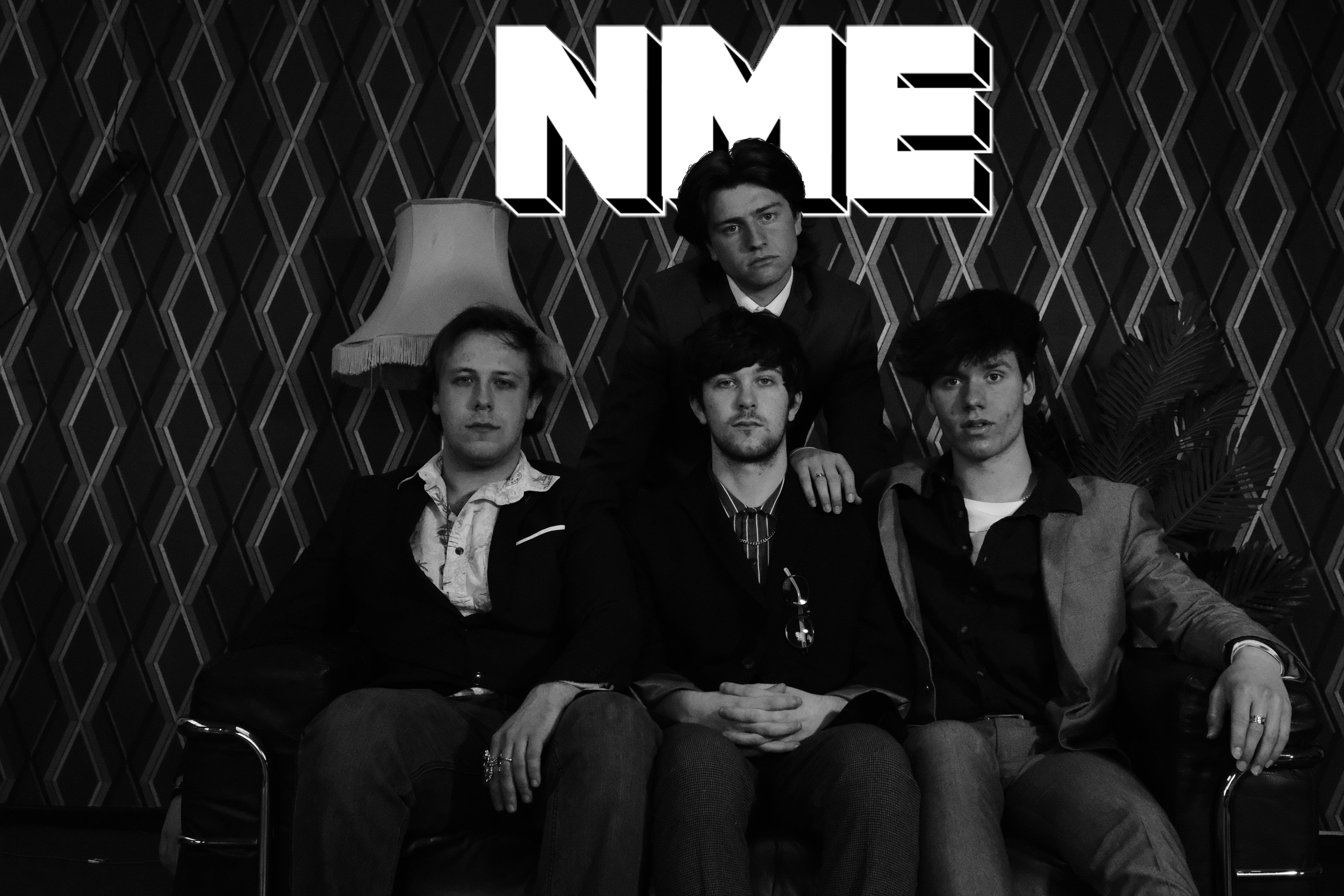